Susan Pethick was born in San Diego, California. The second of three girls, Sue was the ham of the family whose stories entertained, and occasionally embarrassed, her long-suffering family. After graduating from San Diego State University, she spent several years ‘finding herself,’ doing everything from working as a computer systems analyst to singing in a rock band.

Her checkered employment history finally paid off when she became a professional writer. Sue’s short stories have appeared in Alfred Hitchcock’s Mystery Magazine and Murderous Intent. PET FRIENDLY, her first novel for Kensington Books, was inspired by her life-long love of animals.

PLEASE DON'T FEED THE MAYOR (out February 26, 2019) is a "Farmgirl Book Club pick in the Feb/Mar issue of MaryJane's Farm Magazine.

Wow! First for Women magazine has chosen ALASKAN CATCH as one of their 7 Books We're Loving Now for their December 2019 issue!

​​Sue lives in the Pacific Northwest with her husband, Chris. 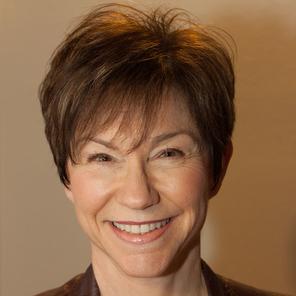 For press releases, foreign rights, or to schedule an interview with Sue, contact: